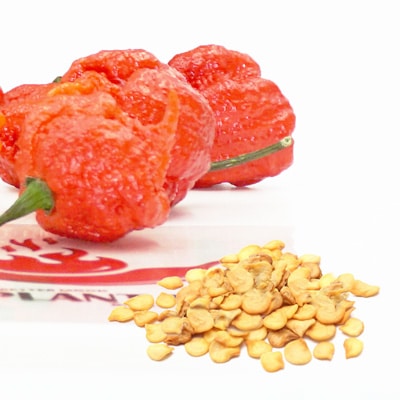 Discovering dried Carolina Reaper pods can be exciting as there are so many ways to use them in food preparation. The Reaper has retained the crown of the “hottest pepper in the world” for a few years now and many are learning to enjoy the flavor, heat and spice it adds to their favorite dishes. For many, toasting peppers adds just a hint of smoky flavor to enhance each recipe and make it unique. Here are the basic steps for toasting your Dry Carolina Reaper peppers.

Before you begin, remember to put on gloves for handling dry Carolina Reaper peppers. This protects your skin and keeps you from accidentally getting the oils from the pepper in your eye.

Step 1 – You can use a griddle, or a heavy skillet to toast dried peppers. First, heat the skillet up over a medium heat and then lay the peppers in the skillet without layering them. They should all be flat on the bottom of the skillet.

Step 2 – Cook the dried Carolina Reaper pods for 1 to 3 minutes. You only want to heat them until they change color slightly and you can smell their fragrance. Don’t heat them too much as you don’t want them to burn or start putting off a harsh odor. Gently press them down while they are cooking. Keep turning the peppers over every little bit to ensure they are evenly toasted and do not burn.

Step 3 –  Once they are toasted, remove the peppers from the skillet and let them cool off. As soon as they are cool enough you can touch them but they are still easy to bend, you can remove the stems, seeds, and veins. The easiest way to do this is to cut one side with kitchen scissors and pull the seeds and veins out through the slit. 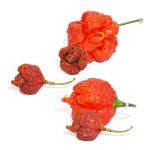 What to do if you have lots of Chili Peppers

Obviously, if you have a large number of dry Carolina Reaper peppers, you may have to look at a different toasting method. You can use more than one skillet, or use the same skillet over and over. Since this can take a long time, it may be easier to toast large quantities of dried peppers in the oven. This allows you to toast them all at one time. First, heat the oven up to 350 degrees. While it is warming, lay the Carolina Reaper pods out on a baking sheet in a single layer. Once the oven has reached 350 degrees, place the baking sheet in the oven for 3 to 5 minutes. The chili peppers should be hot to touch and have a pleasant fragrance before you take them out.

After they have cooled, store them in a cool, dry place. You may also freeze them in freezer bags until you are ready to use them. This drying method works for Carolina Reapers, and for the most part, it can be used for drying other peppers as well.

Some of our Carolina Reaper products 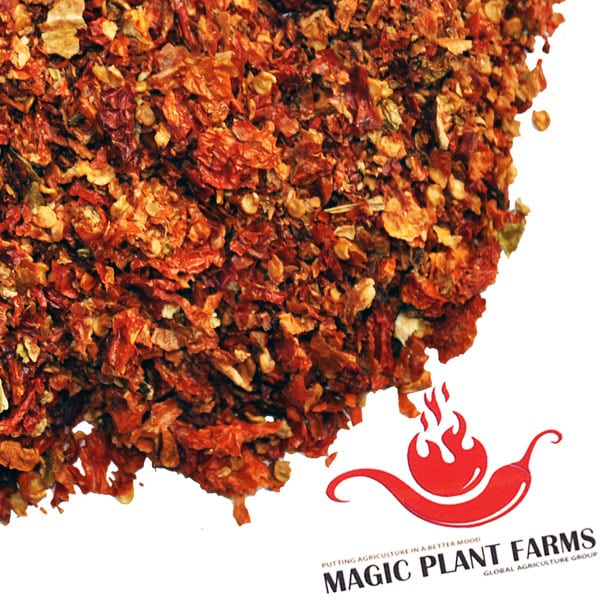 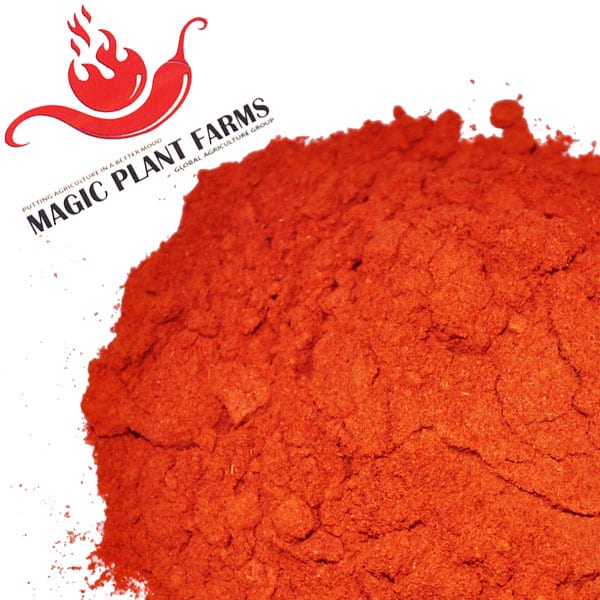 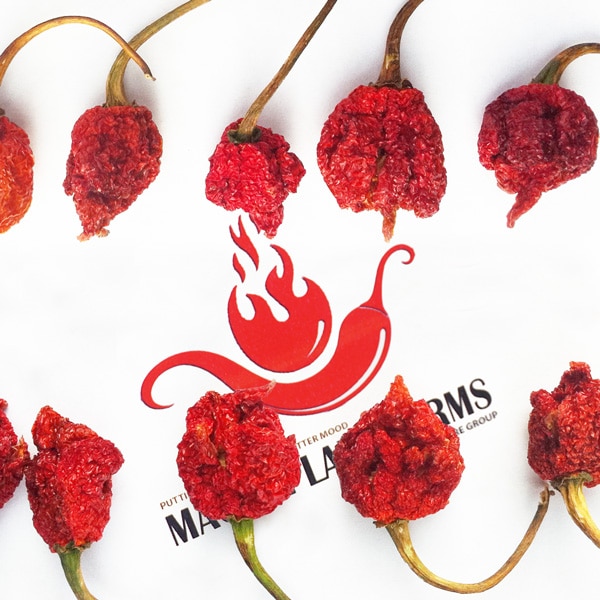 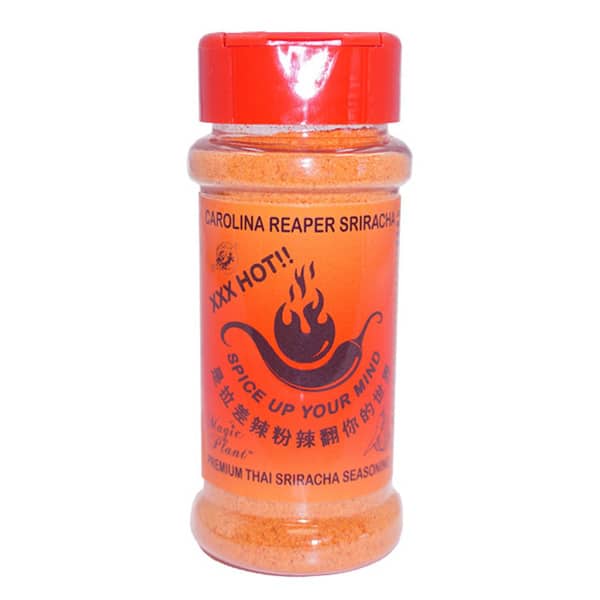 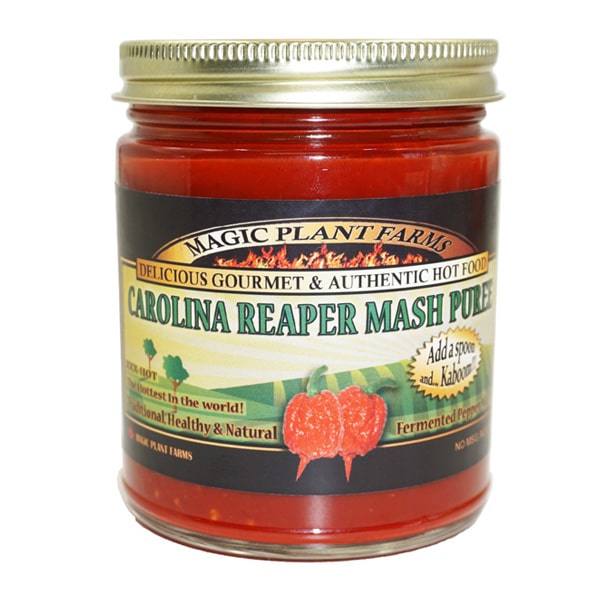