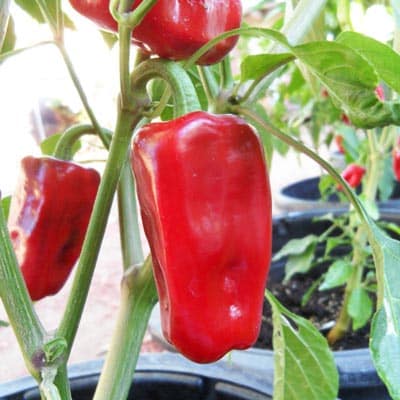 Many know the Aleppo pepper by the name of Halaby pepper. It has different names in different parts of the world. In the US it is known as the Aleppo pepper but in Turkey it is referred to as the flake pepper. The plant yields a burgundy colored pepper that has an earthy, fruity and warm flavor somewhat similar to cumin and cayenne. The mild heat level makes it a favorite of pepper lovers everywhere.

The Aleppo pepper is grown throughout Syria and Turkey. It is named for the city in Syria which is known for its chili peppers. This popular condiment in the US was basically unheard of outside of Syrian, Turkish and Armenian communities until late in the 20th century. Once it was mentioned in a 1994 publication, The Cooking of the Eastern Mediterranean, it became popular in the US as well. 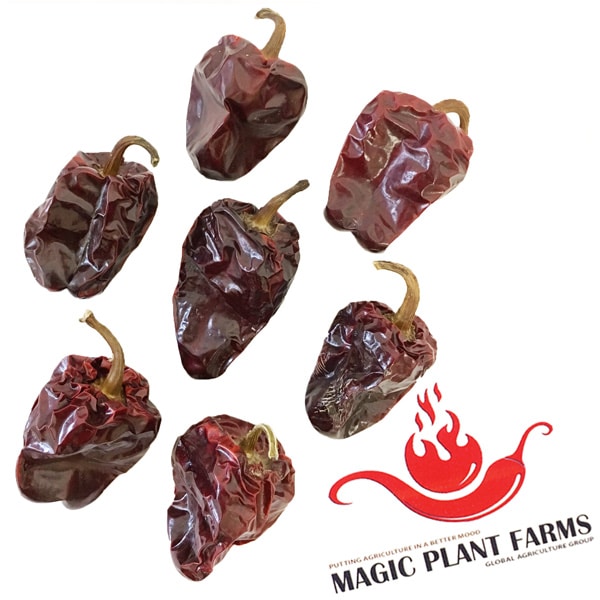 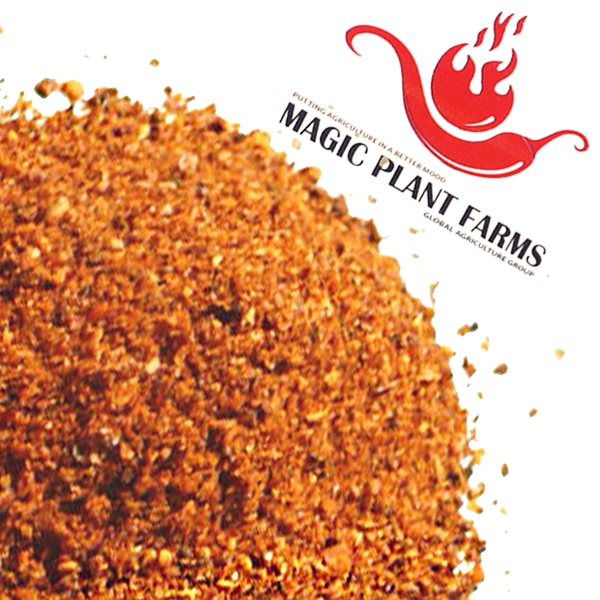