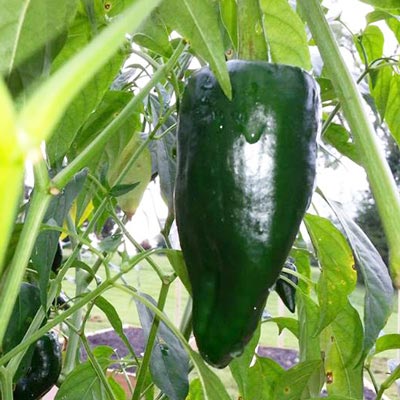 The ancho pepper can be dried, fried, stuffed, coated with eggs and fried or used in mole sauces. It is a very popular pepper during Chiles en Nogada which is a Mexican independence festival. During the festival, dishes are made with red, white and green foods to correspond to the colors found in the flag of Mexico.

It is also used widely in the United States and is found in most grocery stores, but particularly in those states which border Mexico. The poblano pepper is roasted and peeled to remove the waxy skin and can be preserved by either freezing or canning. Once it is dried, it can be ground into powder and used to flavor a variety of dishes. 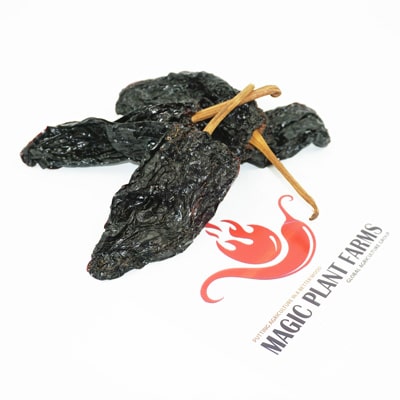 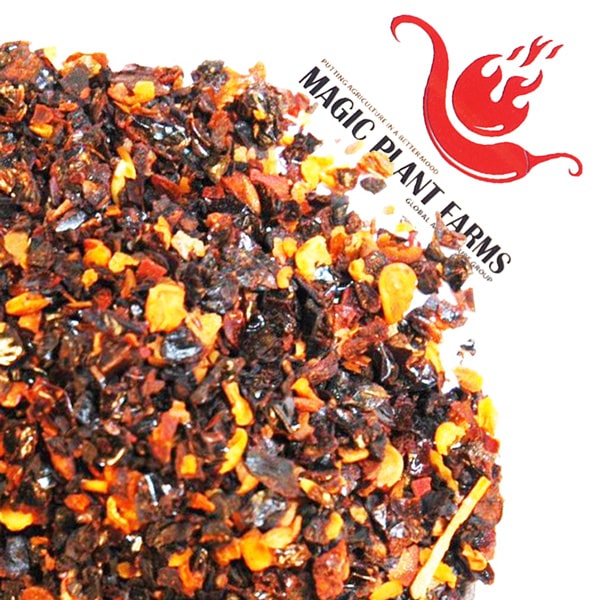 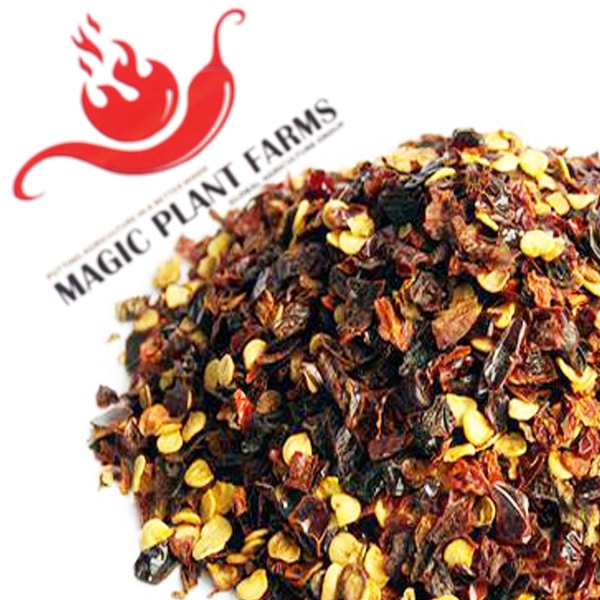 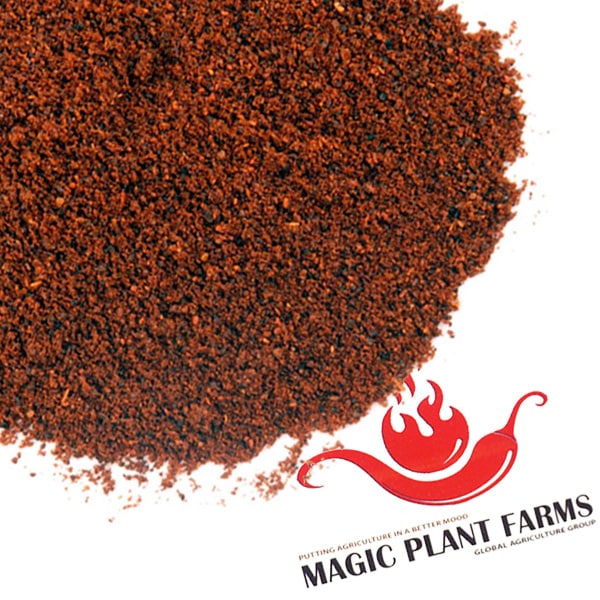