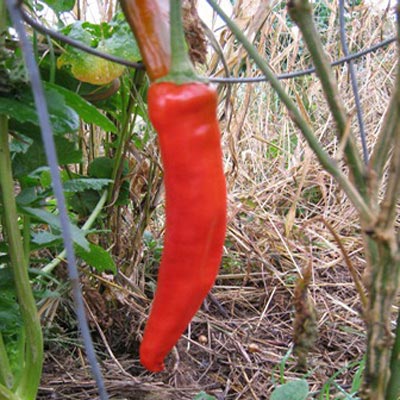 The Guajillo Pepper has a thin flesh that is deep red in color. It tastes a little bit like green tea with a little bit of berry flavor. They are rated very low on the Scoville heat scale and are very mild in overall flavor.

The most common use of the guajillo chili pepper is to dry it and use it to make the red sauce used in making tamales. It is widely used in the Mexican cuisine. The dried guajillo is often substituted for the chili negro pepper which is much more difficult to find. They might be used in a variety of dishes such as pastes, rubs or butters used for flavoring meats and chicken in particular. They can also be added to salsas which has a nice, sweet flavor with just a little bit of heat. 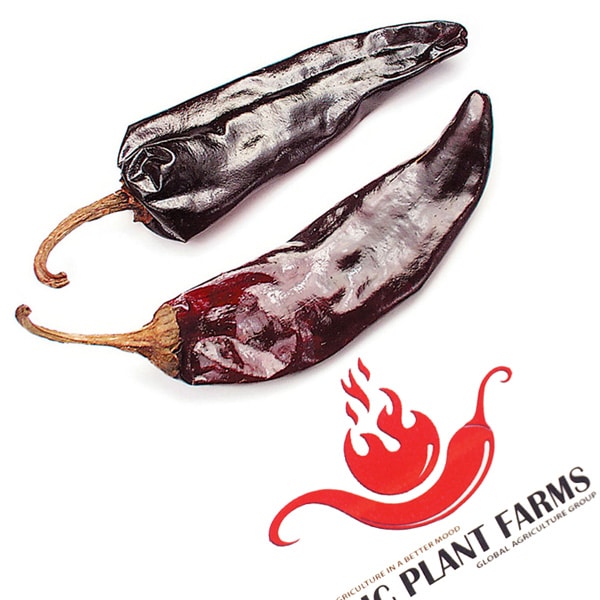 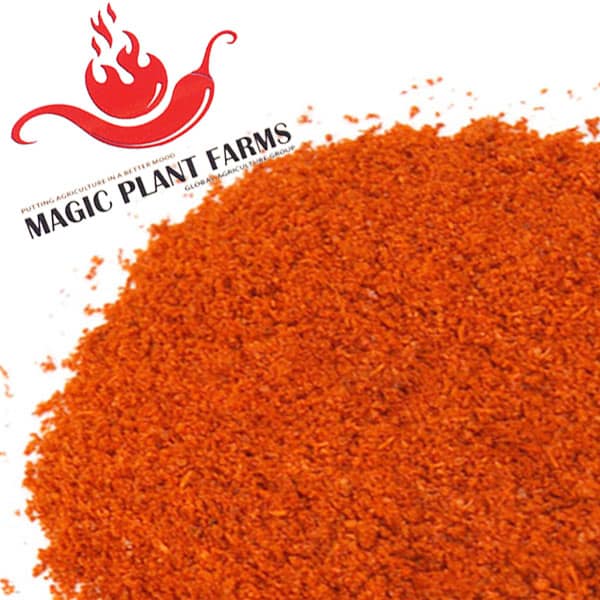