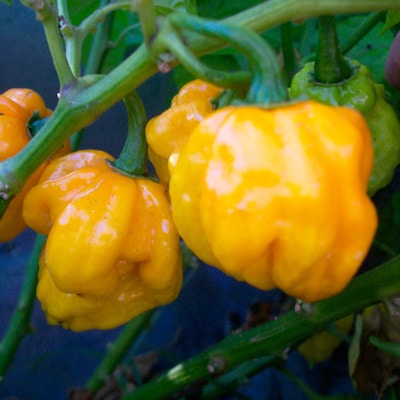 The Yellow Scotch Bonnet is one of the most common hot peppers on the Caribbean islands. It makes for a popular ingredient in Costa Rican and Panamanian meals. Although it is undoubtedly hot at approximately 100,000 to 350,000 Scoville heat units it has a light taste that is reminiscent of cherries or tomatoes. Its name is inspired by its unique shape. The round, circular appearance bears some resemblance to a Scottish bonnet hat. 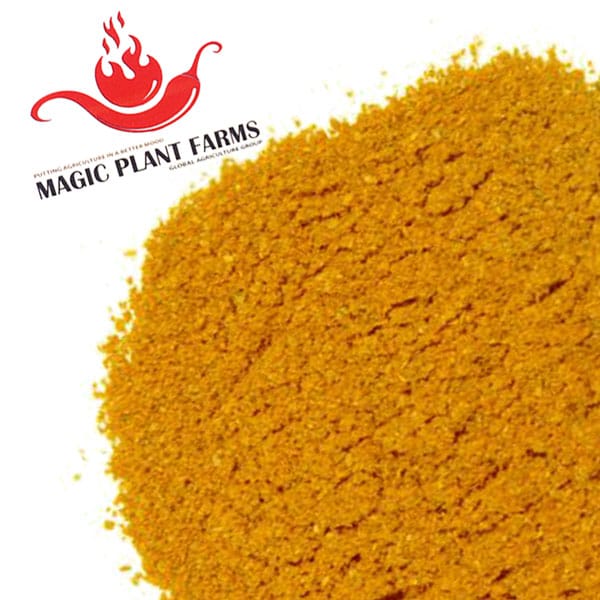