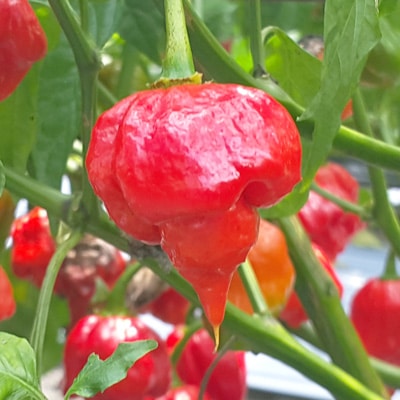 The Scorpion Pepper was once the hottest in the world. The name derives from its striking color and shape. It is bright red with a round top and pointed base that somewhat resembles a scorpion. However, despite its exotic name, the Scorpion Pepper is native to Mississippi where it was propagated by Butch Taylor. Its three-year reign as the hottest pepper according to Guinness World Records made it incredibly popular. Its appeal is not just the spice though. The Scorpion Pepper is also flavoursome with a sweet, fruity aftertaste. 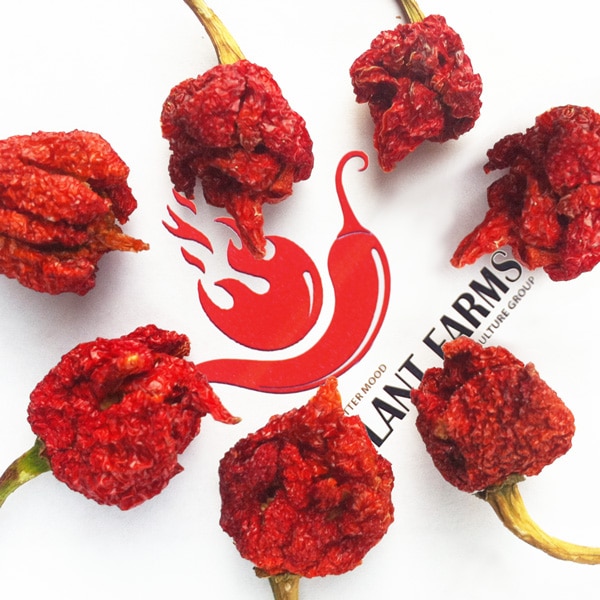 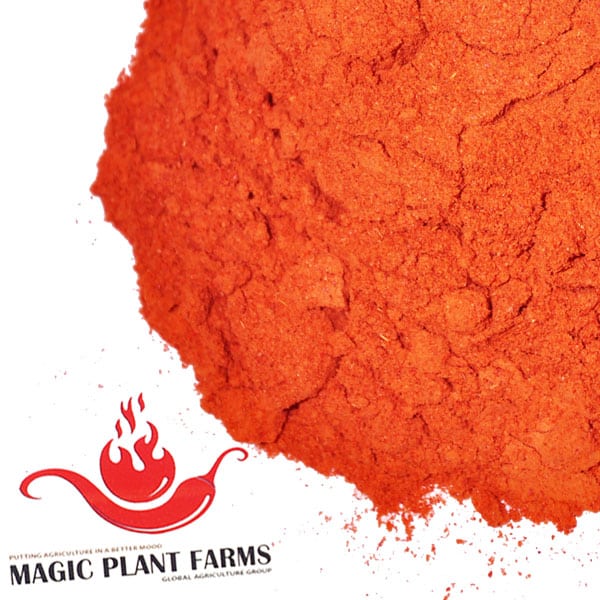 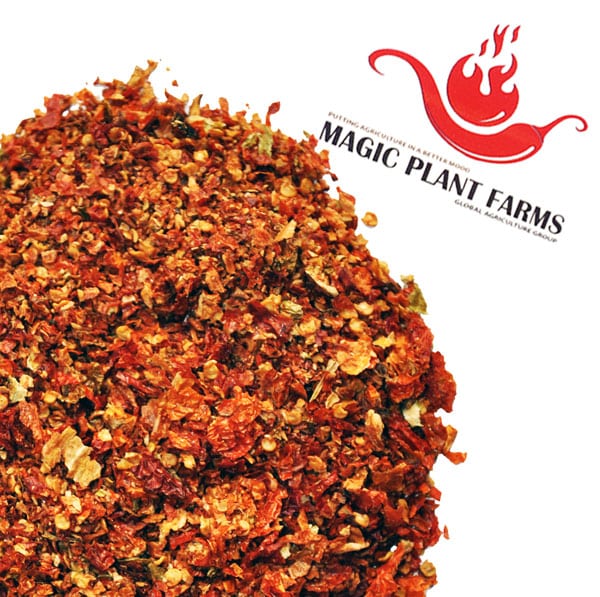