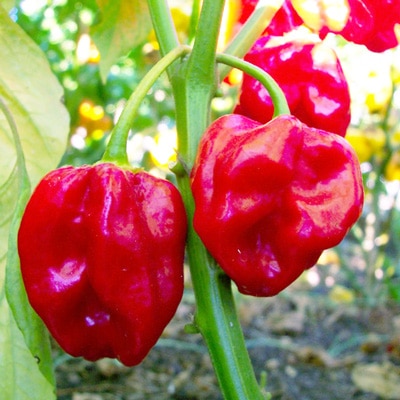 The Red Savina used to be considered the hottest pepper with a heat rating of 577,000. But the Naga jolokia took its place. The Red Savina is a thick walled pepper that is heavier and hotter than other habaneros. This pepper is a patented cultivar bred by Frank Garcia as a Red Habanero.

The Red Savina is a habanero that has been specifically bred to be hotter, heavier and larger than other habaneros.  This chili was at one time protected by the US Plant Variety Protection Act. It was listed as the hottest pepper in the Guinness World Records but in 2006 the Naga Jolokia took its place. 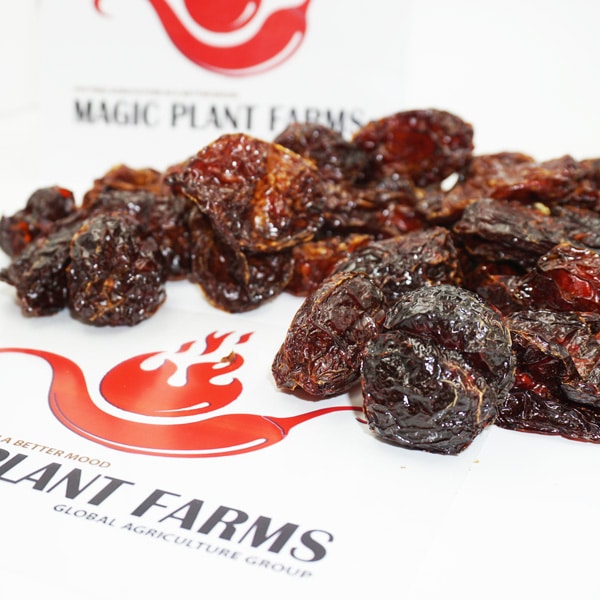 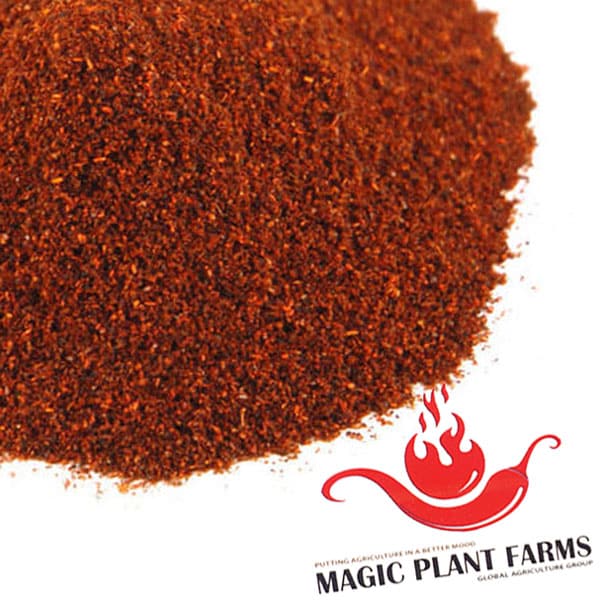 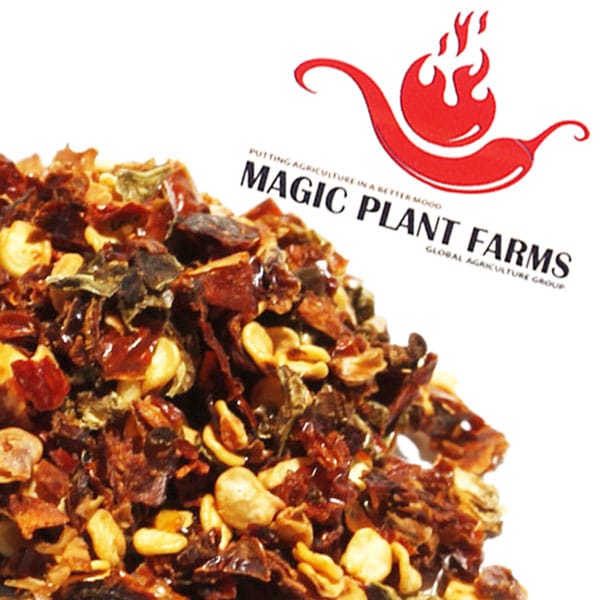