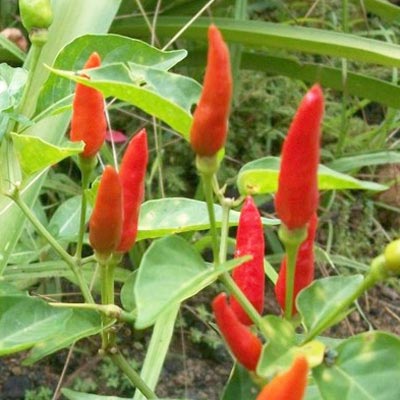 The Malagueta pepper is enormously popular in Brazil and Portugal where it is commonly used in a range of meat and fish dishes. Its spicy zing – the pepper has between 60,000 and 100,000 Scoville Heat Units – is also used to make salsas and sauces. The Malagueta pepper is bright red with a pointed end, often being mistaken for a Thai pepper as it shares the same thin, long appearance. The pepper also has a sweet, tangy taste befitting of its bright colour.

Its name derives from a West African spice.