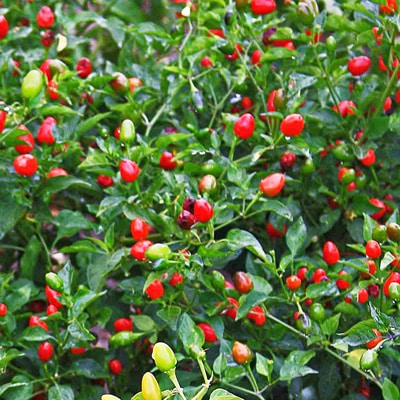 Pequin are very small peppers that are said to have a smoky, nutty and citrusy flavor. They are a hotter variety of pepper even though they are small. The Piquin is said to be about 13 times hotter than the jalapeno and ranges between 100,000 and 140,000 on the Scoville Scale. Like most other chili peppers they start out green and then turn red as they ripen.

The pequin pepper is commonly associated with foods from the northern region of Mexico. It is also known as the “bird pepper” because it is often enjoyed by birds who cannot experience the heat the pepper shares. There are several varieties of this pepper that are native to Mexico and have other names.

The Pequin pepper is commonly dried and used as a spice. Many people feel like drying this pepper helps to bring out its unique flavor. Therefore it is typically used more after it is dried rather than when it is fresh. They are also used for pickling, sauces, soups, salsas, stews, and vinegars. Cholula brand hot sauce is a popular hot sauce that uses piquin peppers along with arbol peppers. They can be toasted and rehydrated to make a puree that is hot and zesty. 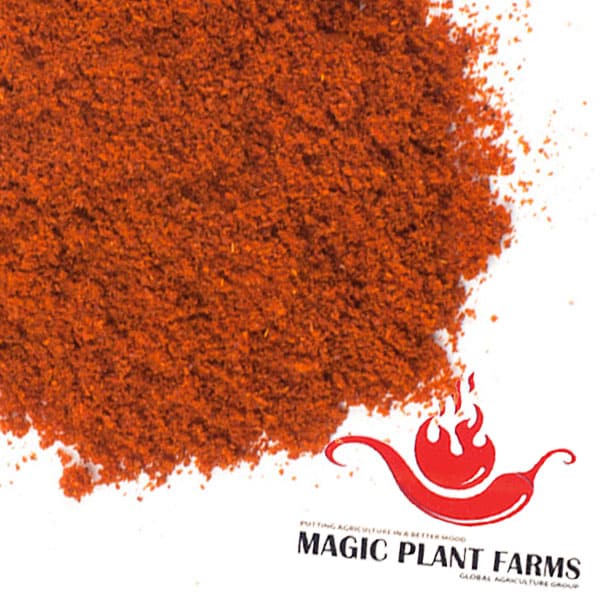 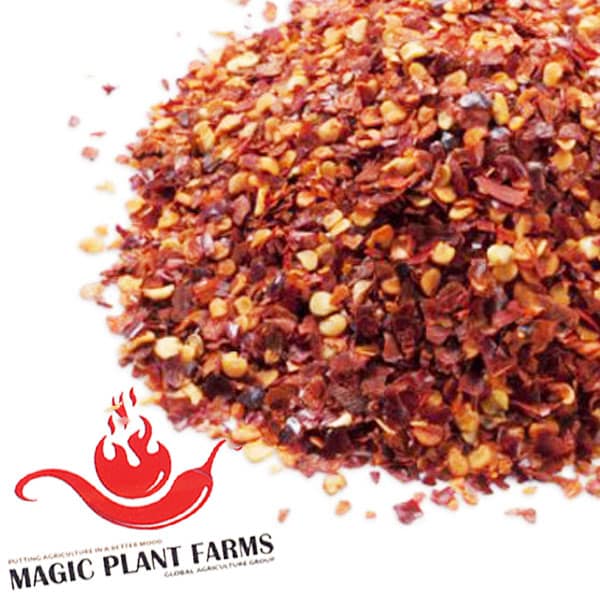 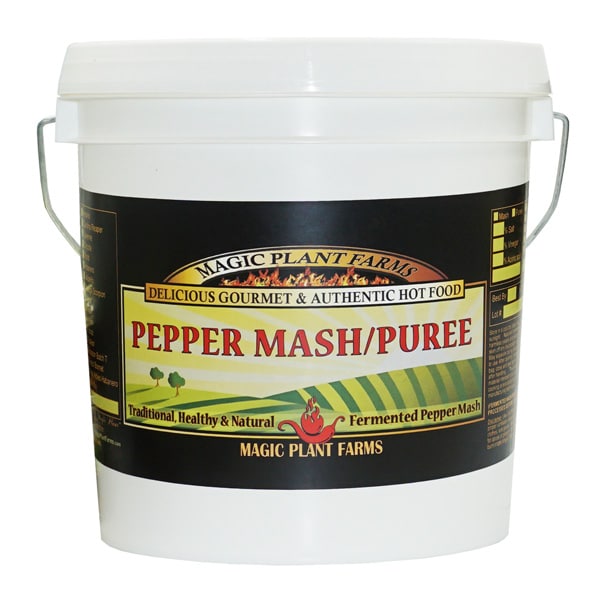 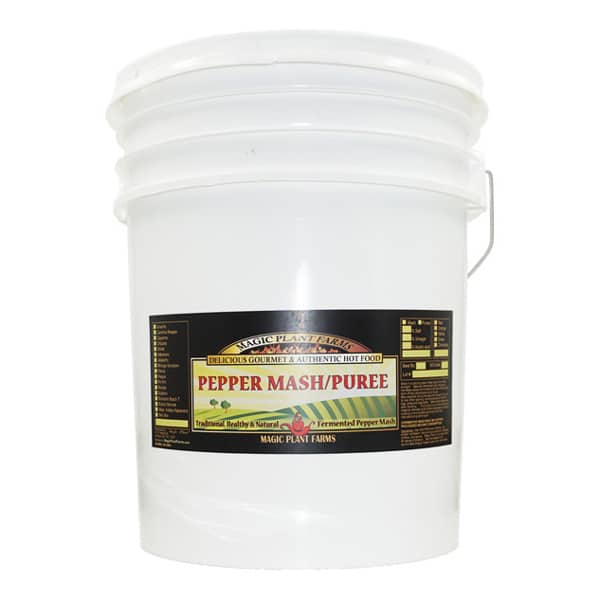 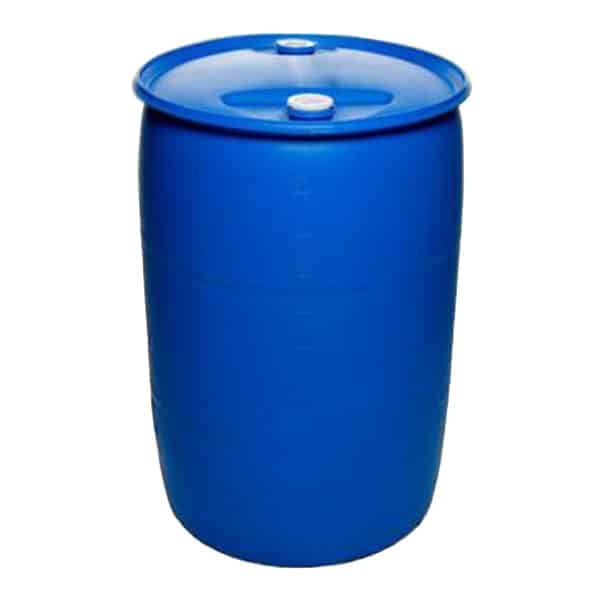