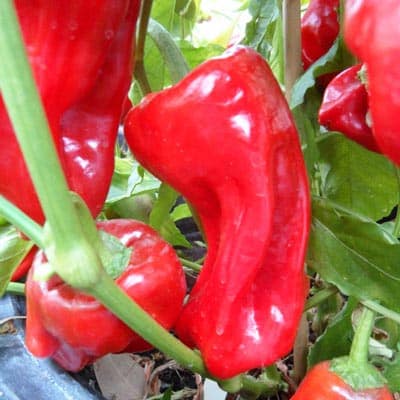 Urfa Biber is a dried chili pepper that originates from the Urfa region of Turkey. The red pepper, which becomes a dark maroon color as it ripens, shares a similar taste to raisins while packing a smoky, light spice. Also known as an Isot pepper, the Urfa Biber makes for delicious addition to Middle Eastern meat and savoury dishes – most notably as an ingredient in Lamb Kebabs.

During the drying process, this peppers’ tangy taste is created by sun drying the Urfa Bibers in warm heat before wrapping them tightly each evening to infuse the flesh with the pepper’s juice. 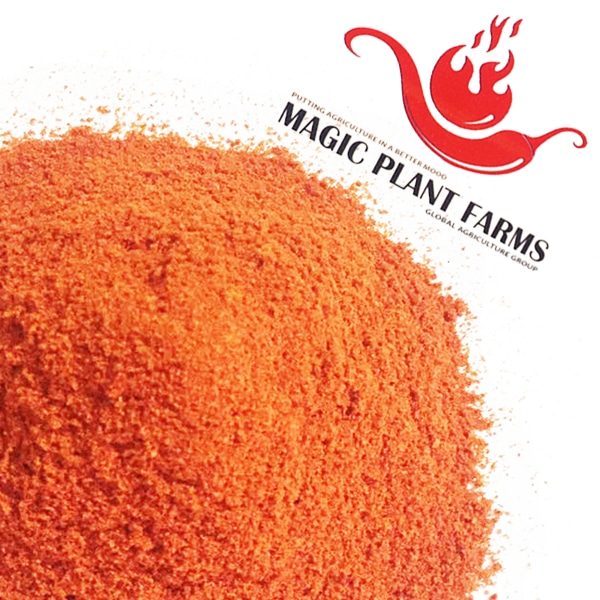 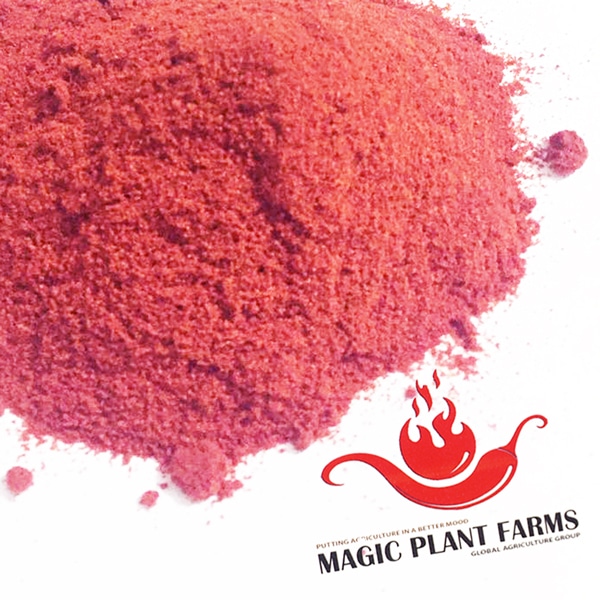 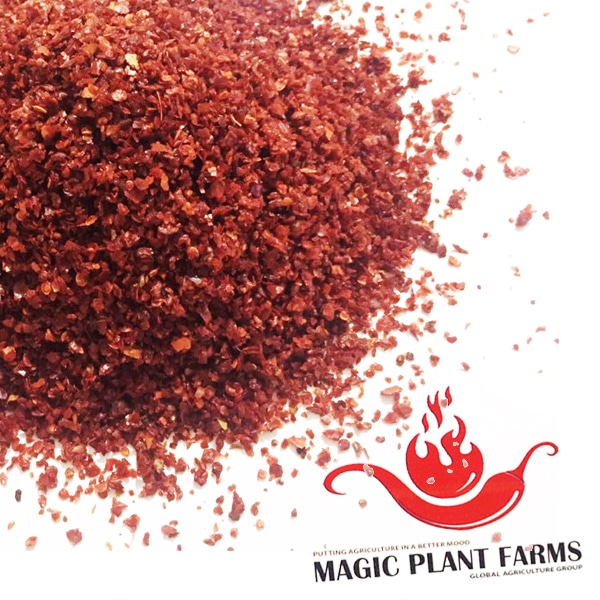 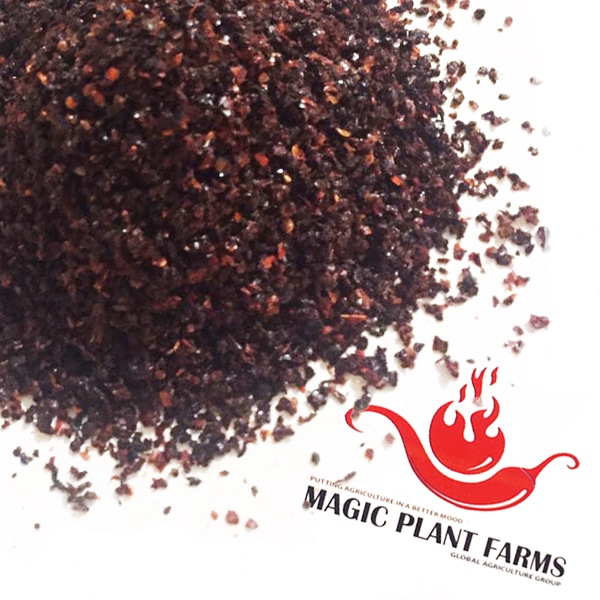