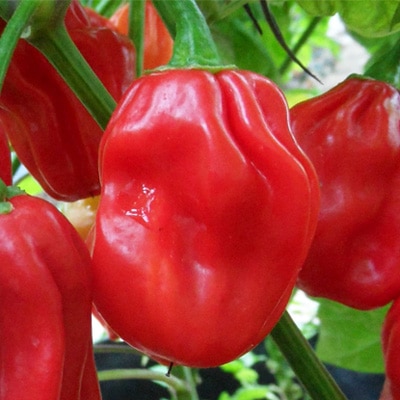 Habanero chili pepper is native to the Yucatan Peninsula and surrounding regions. During pre-Columbian times the chili was taken to the Caribbean and then were taken back to Cuba. Today Cuba does not grow many habanero peppers since they do not prefer real hot dishes.

The pepper gets its name from Havanah Cuba even though they are no longer found in the region. The botanist who discovered the habanero named the species Capsicum Chinense because he found it in China. He possibly thought at that time that it was native to China. Actually, it was brought to China more than 500 years ago by Portuguese and Spanish explorers. It was quickly assimilated into the Chinese cuisine and became very popular there.

It used to be considered the hottest of all chili peppers but have been replaced by the bhut jolokia from India, and the Scorpion Butch T, Trinidad Moruga Scorpion and Scotch Bonnet from the Caribbean. 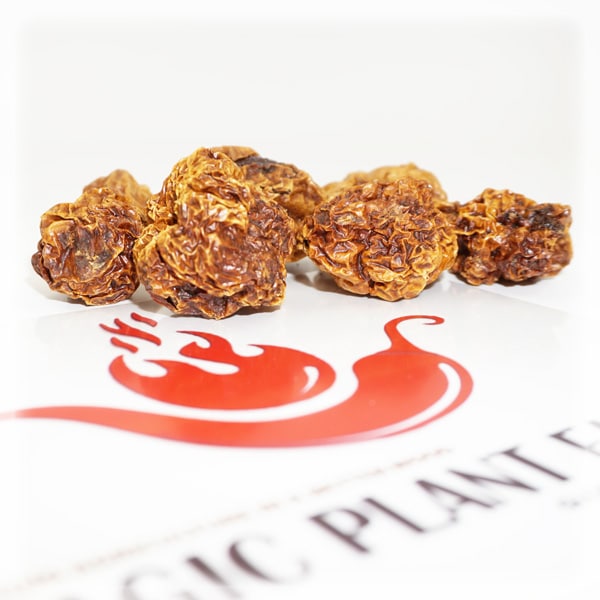 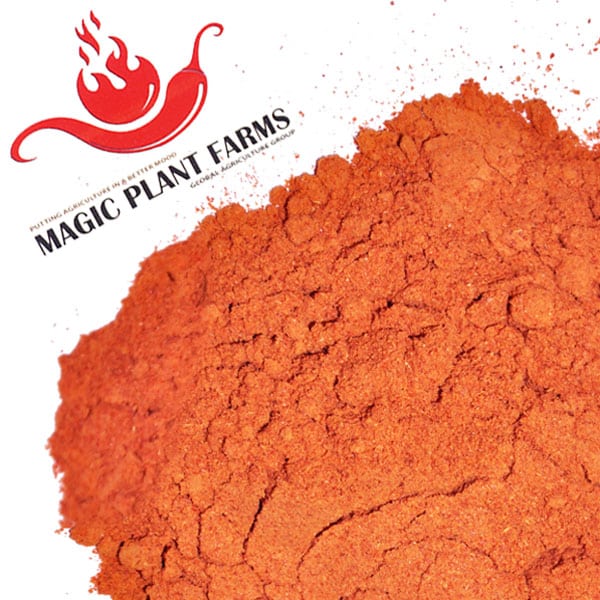 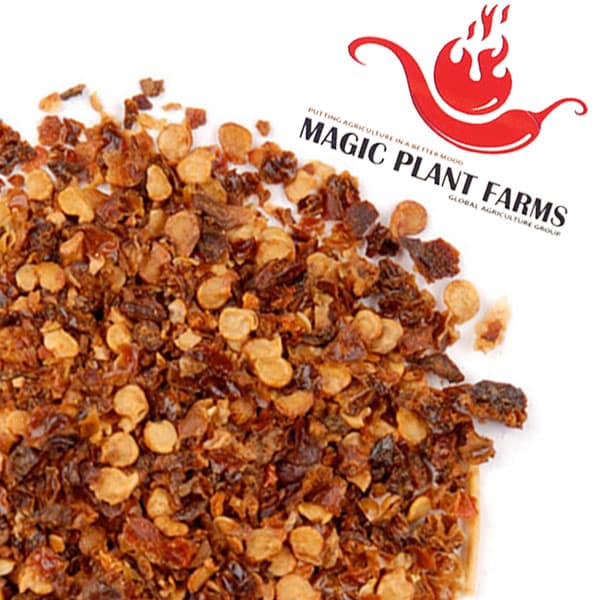